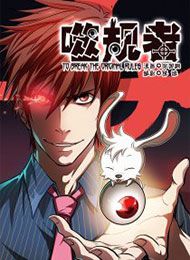 Ryan was an average human being. During an accidental event he received a power called �Blessing� Since then, his view of the world has radically changed. It has been a great shock to him. He pursues dreams of justice, confronting the reality of his world in this Shounen fantasy. That is where this manhua will transport you. A new world of danger, action, and fantasy!