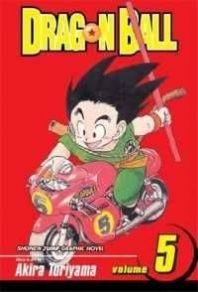 DBAF takes place around 120 years after the Frieza Saga. At this time Goku is off going from planet to planet training and he comes across one planet which looks absolutely beautiful, he goes onto this planet for training and finds that all the people there look perfect, and also the gravity is 1000 times that of earths so he figures its ideal for training for a little while. He also meets this stunningly beautiful woman there who tries to seduce Goku however Goku resists because of his heart belonging to Chi-chi, she senses this but makes love to him in his dreams. Shortly after Goku leaves the planet and as he leaves, the planet turns into silver and it disappears totally as well as everyone who inhabited it! Since the woman was a god and created a perfect illusion for Goku she also sensed how powerful he was, she wanted to have his baby and create the ultimate being. Anyway around 120 years later she gives birth to a child named Xicer/Xicor who is naturally born as a super Saiyan 5 and is 1 year old, since he is half god and half Saiyan he is the ultimate being however he is pretty much useless as he needs to be trained by someone great, his father obviously, Goku, so he goes off in search of his real father to be trained by him and become the greatest warrior in the universe from which his mother wants him to be.
Subscribe Chapter list