Goblin Slayer: Side Story Year One 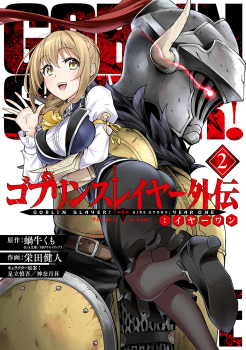 Three days after his sister was no more, he finally gained the will to move. In the aftermath of a goblin raid, a lone boy mourned his village, his family.Five years later, he visited a city on the frontier and became an adventurer. It was five years earlier that the boy who had lost a place to call home was reunited with his childhood friend.Despite being the lowest Porcelain rank, the boy readies himself and then sets off alone for a lair of goblins, marking the beginning of the legend of Goblin Slayer!(Source: Yen Press)