I Became the Wife of the Male Lead 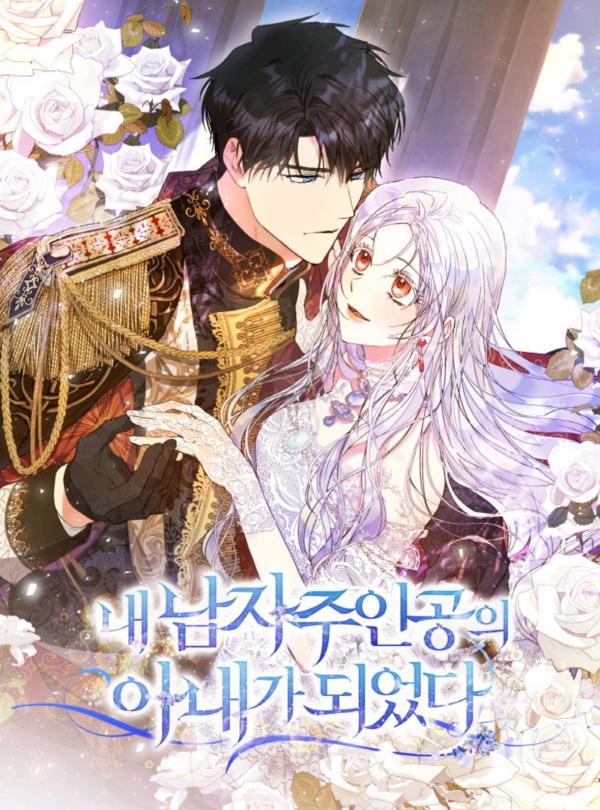 I Became the Wife of the Male Lead is a Manga/Manhwa/Manhua in (English/Raw) language, Manhwa series is written by 겨울잎 / Jeokbal, purik This Comic is About I possessed the body of “Fiona,” the final villainess whose soul was sentenced to eternal suffering after her gruesome demise at the hands of the world’s hero. She was tortured by her own family just because she was an illegitimate child. And so… arriving six years before the start of the novel, I was sent to war at the age of thirteen! Fortunately, as the story’s greatest villainess, Fiona was a genius mage. I had to survive the monster invasion. But now, I couldn’t be in the middle of a battlefield. Just before I ran out of breath, I encountered the teenaged male lead. ...Why is he here? Well, if the male lead dies here, then the world will be destroyed. So, let’s save him first!