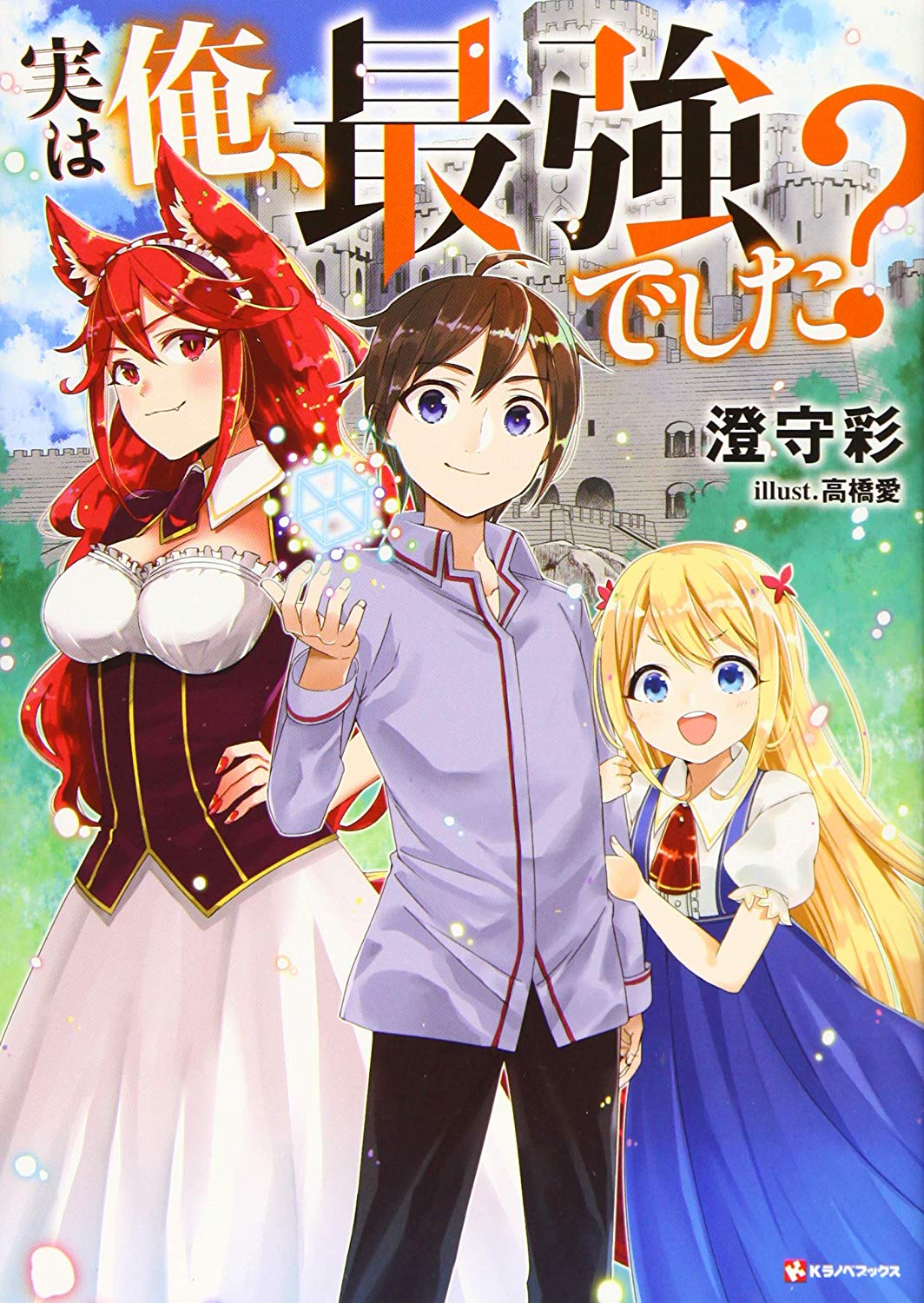 A shut-in is reborn into another world with the promise of a peaceful life. Although born into royalty, because his magic appeared to be weak, his parents abandoned him without a thought in the forest to be devoured by monsters. However, his magic is actually inhumanly strong. Just what will he have to do to attain the peaceful life he so desires?

Alt. Description:I, a HIKKI-NEET, suddenly reincarnated in another world as a prince, and was immediately deemed the weakest ever, with my life already in a pinch after being abandoned as a baby, being stared down by a huge beast!? However, I could only use one kind of magic. It was close, but I was able to avoid a "dead end" in my first few days of being born using that magic. Anyways, I just want to live a lazy shut-in life as an adopted noble with my one all-purpose magic, but...?A comic-adaption of a story about rising up!