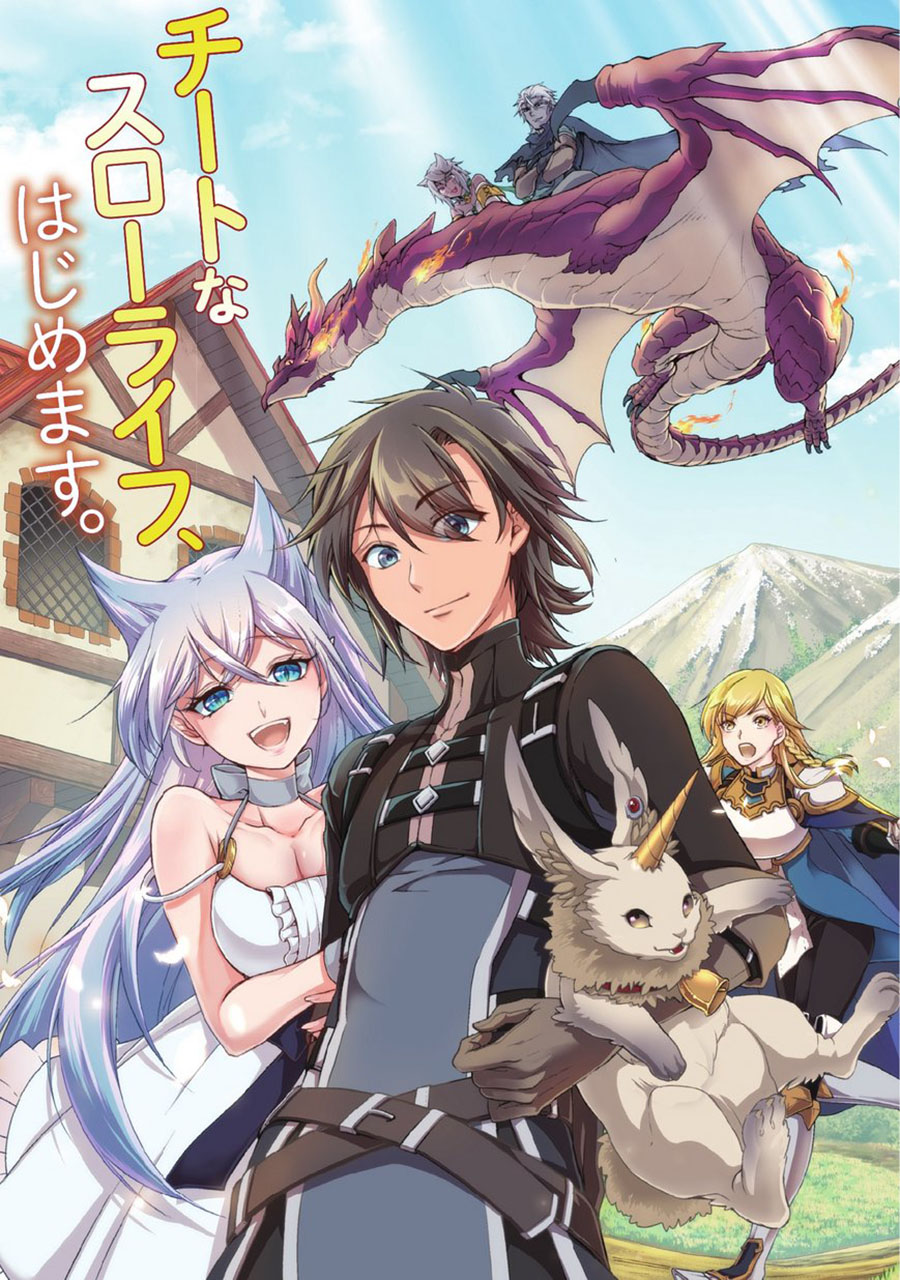 Banaza, who got summoned to the magic kingdom of Cryroad as a Hero candidate, due to having only the abilities of only a regular citizen, got treated as a disqualified Hero. He, who originally was supposed to be returned to his original world, due to the magic kingdom's mistake, became unable to return to his original world, inevitably has to live in this world. That kind of person, the moment he became Lv2, acquired all skills and magics, and transcended into a super cheat with all ability points broken through the limit! Even so, he, who does things in his own pace with an easygoing smile, takes Lys(Lees) of the Demon race as his wife, and fully enjoys newly-married life. He changed his name to Furio and leads even more laid-back life, but to such Furio household, on top of a pet saber and 4 freeloader female knights, even a Majin and Ex-Demon Lord join in, however even in this state, which couldn't be more chaotic, enjoyment of a laid-back life continues.