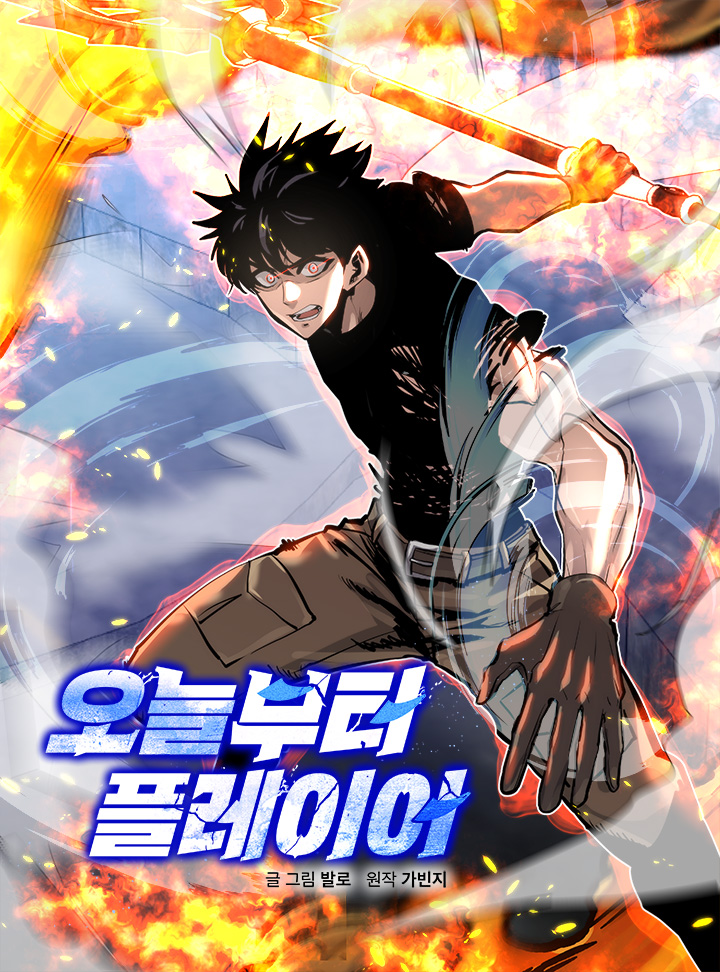 Hunters were born from the backing of Sponsors. Among those hunters, the twelve brightest heroes proclaimed themselves as gods, founding Eden. And Eden… ‘dominated the world.’ That was the era that I, Lee JoonGyung, lived through. I was a normal person in a world dominated by Hunters. Like other normal people, I lived the life of domesticated cattle. The only thing I had was a single book. A book which told the tale of the forgotten but true hero, the Demon King. One day, Athena, one of the Twelve Sovereigns, appeared in front of me, and I… ‘This is over 100 years in the past? The age when Hunters first appeared?’ . ..fell into the past. , the former sponsor of the Demon King, sponsored me, and I started following a path similar to the Demon King’s. ‘I won’t become like the Demon King.’ But I dream of a better future than the Demon King. With the power that the Demon King had and the powers I currently possess, I’m going to become a Hunter that surpasses Hunters. I’m… a ‘Player from Today Onwards.’