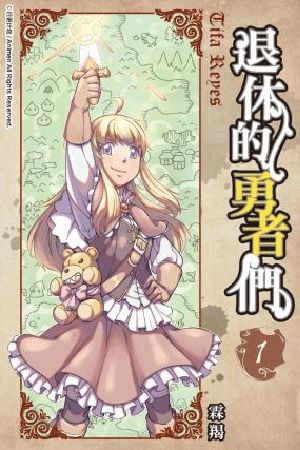 In kingdom era 408, the prince led five heroes to the defeat of the Demon King and ascended the throne. Eight years later, he passed away from illness. One day, several years later, Tifa was separated from her father Chris at the market, kidnapped by a human-trafficking group made up of disguised demons! To protect his daughter, Chris is forced to reveal powers that he has hidden for a long time? There seems to be a connection between this former noble and the heroes! What are the daily lives of the retired heroes like?