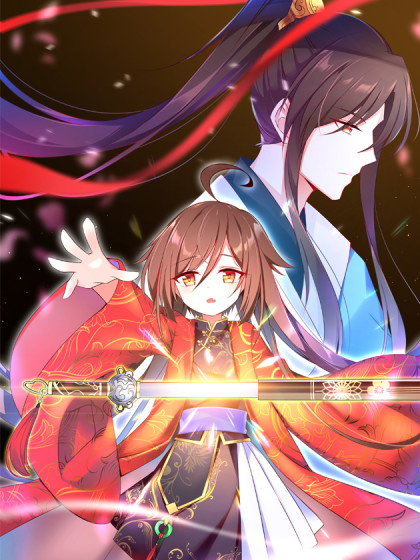 She transmigrated as the opposing boss in the novel, but she was wiped out by the male lead. Fortunately, she reincarnates once more, but back to the past, when the male lead was still young! Looking at the pitifully weak male lead, she was troubled by a dilemma. Should she: 1. kill him, or 2. raise him up and openly ask for treasures from him. However, since she wants to get all sorts of treasures from the male lead, she chose the second option. Things don't always work out though, as she accidentally raises a sheep up to be a big bad wolf. Master? Want treasure? Let's cultivate together, but alone, just us two, then.