The Library Needs A Witch 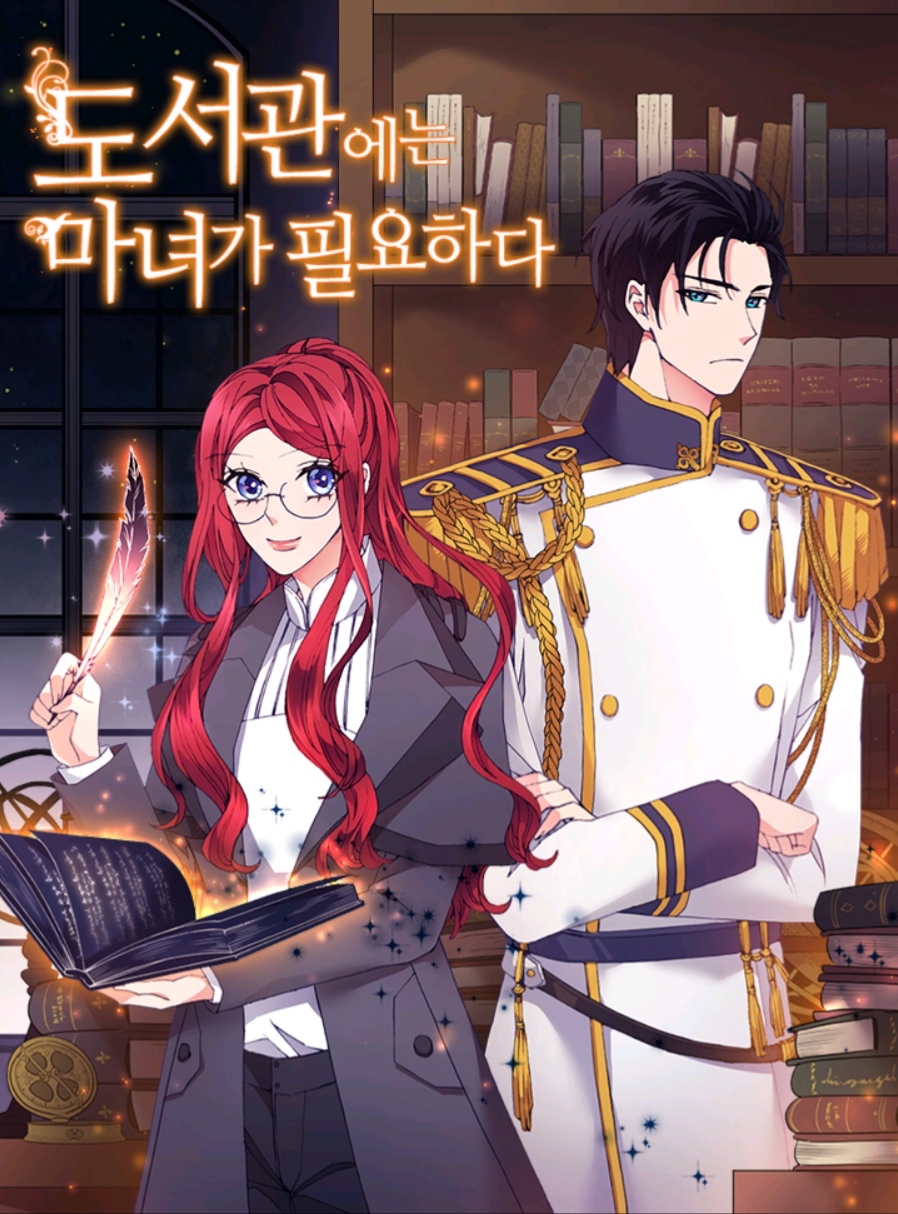 A sudden arrival of letter to her one fine day.By the request of the letter, the witch Bessi Ale returns to her homeland, Veyron Empire after having left it 16 years ago.After becoming the newly appointed manager of the National Library which was on the brink of closure, she has a premonition that she will be entangled with the secret that's kept hidden in the imperial palace......."From now on, I promise to be by your side.""You are special to me. More special to me than anyone else in the world."A small spark appears in the curious relationship she has with the knight Justin, who experienced a terrible ill-fated relationship in the past. Amidst all that, Bessi comes closer to revealing the truth that could shake the whole empire.In the world where only women are able to use magic,shows how the super powerful witch Bessi survives as the manager of the library!"